The GrEnFIn project aims to provide the Energy Sector's stakeholders the figure of the Sustainable Energy experts professional.

With the GrEnFIn Master you will learn about Green Finance, Physics, Sustainable Technologies and Energy Transition.

With the Professional Module you will have the opportunity to receive the formation needed to apply your skills.

“Rebirth” of the East Med Pipeline?

The Russian invasion of Ukraine led Europe to move away from the current energy mix as quickly as possible. One of the priorities of the EU Repower EU project is the Diversification of gas supplies and working with international partners to move away from Russian gas, investing in the necessary infrastructure concerning gas sources that have already been discovered and are geographically close to the European market

The EastMed pipeline is a €6 billion project for the shipment of gas from offshore deposits in Israel and Egypt through a 1,250-kilometer pipeline running via Cyprus and Greece to European markets. It will reach depths of 3km, and have a capacity of 10 billion cubic meters per year.

The project, which will take 4 years to complete, concerns the construction of offshore and onshore pipelines for the transport of natural gas from the offshore fields of Leviathan & Aphrodite in the Eastern Mediterranean to Greece, as well as to Italy and other European regions through the existing pipelines IGI Poseidon and IGB Project (Gas Interconnector Greece-Bulgaria) with the aim of enhancing Europe's energy security.

In January 2022, the United States announced withdrawal of support as the project is not seen as economically viable or environmentally friendly, meaning the project is likely to be cancelled.

Contributing to the implementation of the project and in contrast to the above announcement, is the recent statement of Michael Wirth (CEO Chevron Corporation) at the CERAWeek energy conference (7 - 11 March 2022) in Houston, USA, who stressed that the project EastMed should be seen as a useful route to supply Europe with new gas.

According to recent statements by N. Monti (EDISON CEO) "it is a sustainable and competitive project today and can be implemented within four years once all the conditions are met in terms of funding and policy" and noted that "four years is a reasonably short period of time, given that we will need gas for many more years, certainly for an economic cycle that will then lead us to the horizon of decarbonization by 2050".

One crucial fact should also be taken into account that in the gas transportation sector, pipelines can be retrofitted to transport blends of hydrogen and methane in the short to medium term. In the long term, these pipelines can also be fully repurposed to transport pure hydrogen once supply and demand increase.

War in Ukraine remarks the need for the Energy transition.

Although energy prices have been increasing since last year, in February there was a hint of some decrease that made us expect a kind of back to normality in the electricity markets, or at least a new stability of prices. However, the international political situation has refuted this possibility, the economic consequences of the Russian war in Ukraine have reflected new price increases in the energy market, exceeding in March a 70% of the already abusive prices of February, reaching a new historic maximum in Spain of 545 €/kWh.

This highlights the dependence on gas imported from Russia by Europe, which is necessary to produce electricity in combined cycle power plants, with 40% of consumption in the European Union. The wholesale market follows a marginal model, which means the final hourly price of electricity is pegged to the price of the most expensive fuel required to meet projected demand. In this case gas, which sets the price of the electricity market in most periods of high demand.

This situation has a direct effect on the electricity prices of consumers and industries intensifying the existing energy crisis. But what can be done about it?

Though the various political measures to reduce rates or set price limits may bring some relief, long term it is imperative to promote renewable energy sources to achieve an economy with net-zero greenhouse emissions, independent of gas, not only because of the well-known ecological drawbacks, but also because of economic aspects. In addition, this necessary transition to a low-carbon energy model requires the use of DERs that give autonomy to consumers, reducing transportation losses and related costs.

Under this premise, now more than ever there is a need for expert leaders in energy and sustainability, with technical, financial and economic knowledge, capable of leading the transition to a green energy model emancipated from gas, while managing the decision making and risk management of the process. 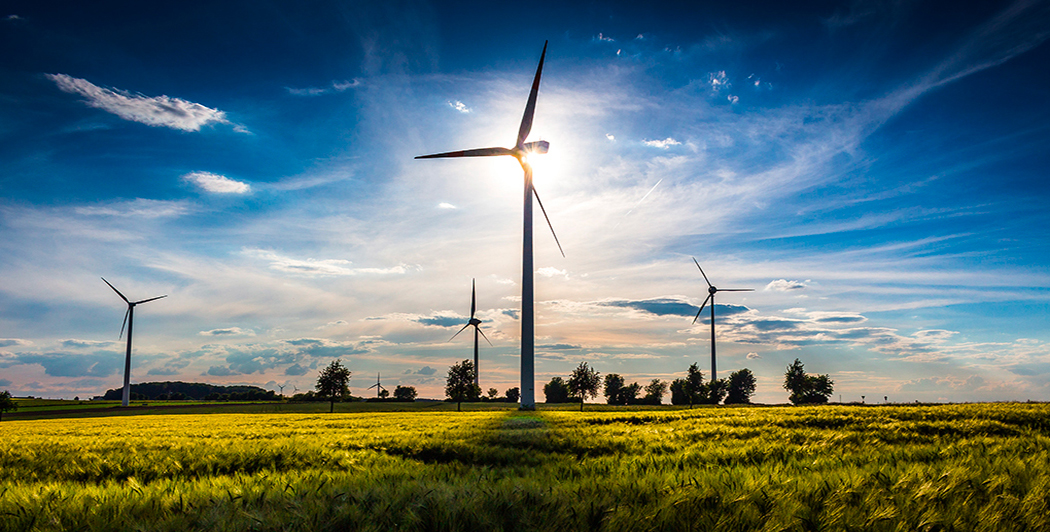 The Educational Path set by the Master, will provide a wide spectrum of contents ranging from the Quantitative Finance track to the Engineering track. To provide assistance to the private sector in the matter of Sustainable Green Transition and Energy Efficiency the project will transfer the knowledge of professionals and professors into an in depth formation process.

The Module is specifically designed for the professionals coming from the private sector. Thanks to the constant feedback from the participants, the GrEnFIn Consortium has developed a practical – focused formative experience where the participants will learn and also apply their specific competences in the resolution of themed Case Studies. 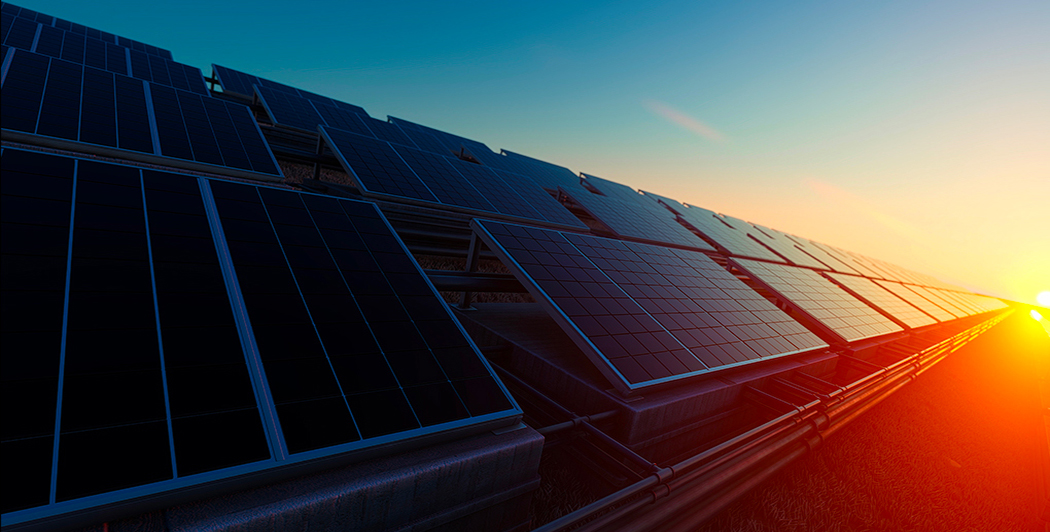 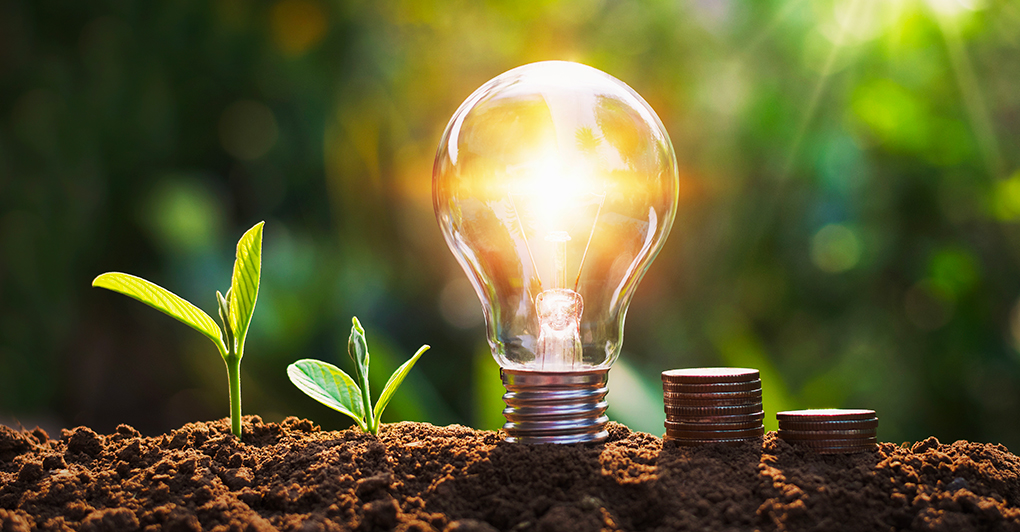 The Pilot version of the Professional Module consists in a complete formative experience divided in three Sections. The first two Sections are focused on the learning competences necessary to catch up with the complexity of the subjects, while the third Section consists in the analysis and in the resolution of a Case Study.

Summer/Winter Schools are short learning experiences for students. These will be focused on the main field of the Green Energy Finance and will allow them to approach this new discipline. Students will learn how to integrate in the energy investment strategies considerations on climate-related risks and opportunities based on new climate stress-test methodologies that allow to account for both the exposure of the energy investments to climate risks. 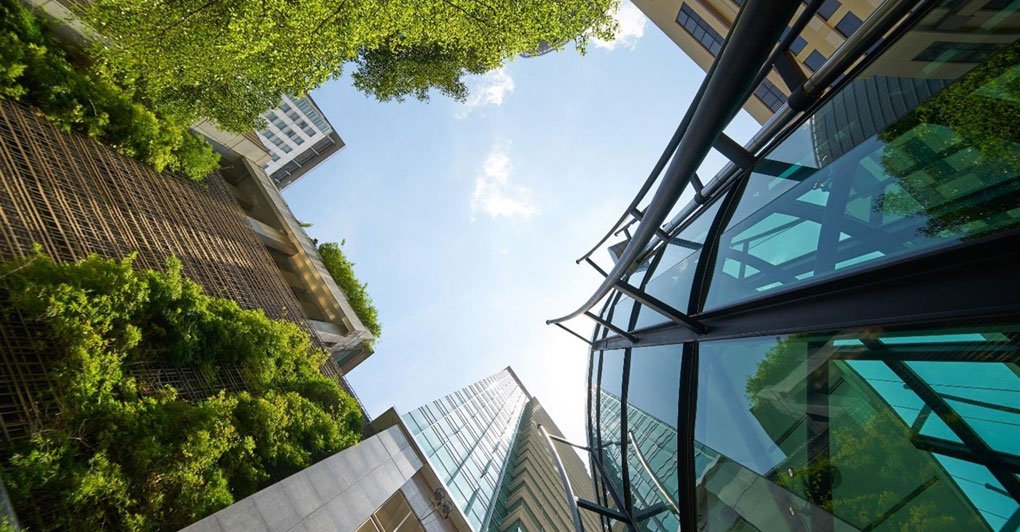 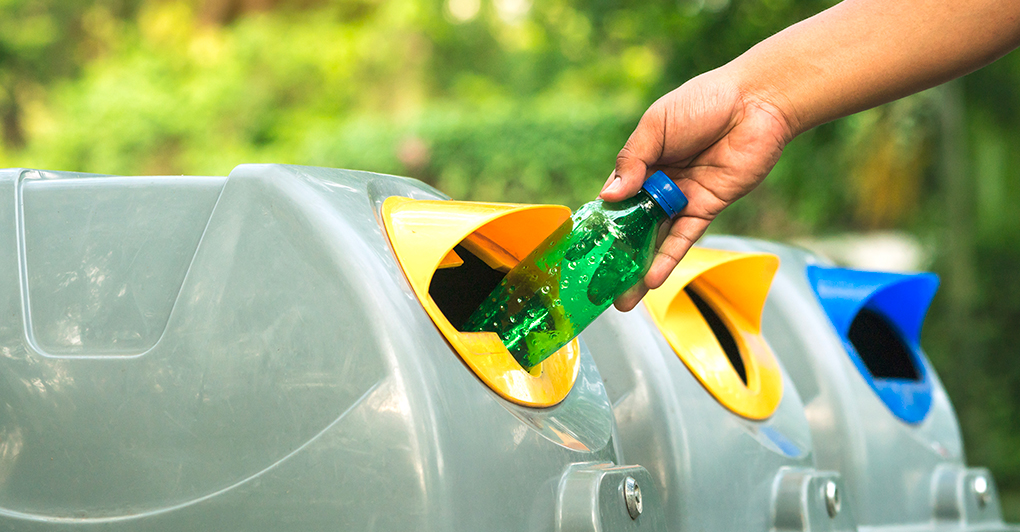 GrEnFIn Erasmus+/Knowledge Alliance project aims to provide the Energy Sector’s stakeholders (energy providers, private companies, research institutes,…) the figure of the Sustainable Energy experts professional, i.e. European high skilled professionals capable to face the changing challenges in the field with an inclusive global logic. Its main expected results are the development of an innovative Joint Master Degree in the Green Energy and Finance targeting young students, but also a Professional Module to train companies’ staff and experts already active in the labor market.